This page contains text extracted from several Internet locations and from various individuals that served with the Pony Express. The intent of this website page is to document small pieces of the unit history, not an in-depth history. 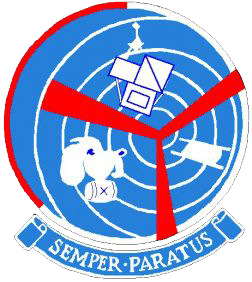 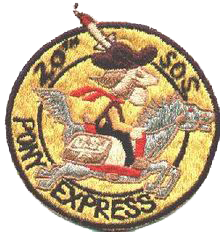 The 20th Helicopter Squadron (HS) was formed in 1956 to perform traditional helicopter missions with H-21's for the Tactical Air Command. In 1965 under Project "Pony Express", the unit's 14 CH-3C helicopters were transferred to Southeast Asia. The unit's aircraft call sign and infamous nickname of Pony Express evolved from the project name.

On October 8, 1965, the 20th Helicopter Squadron (later re-designated the 20th Special Operations Squadron) was formed at Tan Son Nhut Air Base, outfitted with 14 Sikorsky CH-3C helicopters. There were 8 helicopters disassembled and airlifted to TSN. The remaining 6 aircraft were airlifted from the Sikorsky factory.

Information has been provided that indicates the following CH-3C's were in the first group to arrive at Tan Son Nhut;

The 20th began combat operations in December 1965. By March of 1966 the squadron was flying an average of nearly 1,000 sorties per month from Tan Son Nhut (home base to "A" FLIGHT, with five aircraft), from Da Nang ("B" Flight with three aircraft) and from Nha Trang ("C" flight, with six aircraft).

Phil Amstrong stated he was part of a group that took two helicopters to Cam Ran Bay to provide airlift support to the base as a result of continual rain causing the runways to become to soft to support fixed wing aircraft. There is humor in most everything. Phil said they were supporting the Army by slinging a 105 mm howitzer. Phil and the Army Sgt. Major were observing the helicopter lift off. At about the time the helicopter reached transitional lift the gun was pickled landing in a cloud of dust. The Sgt. Major threw his hat on the ground saying he had just spent several hours cleaning it. He was not very happy with the Air Force. 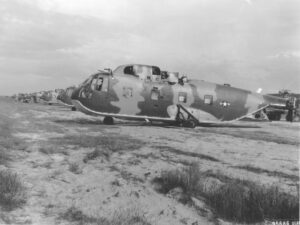 The squadron was assigned to the 14th Air Commando Wing in March 1966. An official US Air Force history written in 1982 notes: “The unit was soon occupied in tasks beyond its [original] mission statement ”. Indeed they were. A less formal but more contemporary and candid history might observe that the “rotorheads” were now up to their knickers with Green Beret “snake eaters” in places no official history is about to discuss in detail.

As a result of a request by the government of Thailand, two aircraft and crews were deployed to Nakhon Phanom RTAFB, Thailand, from Tan Son Nhut, to form "D" Flight. In April 1968 the entire flight at Nha Trang AB, RVN was transferred to Udorn RTAFB in Thailand. In May 1968 operations at Da Nang AB, RVN halted and that flight was moved to Udorn as well.

A total of 388 friendly troops were flown into or out of Laos in the first five months of operations in Thailand. In June of 1966 20th CH-3C's, flying from South Vietnam inserted a combat team into North Vietnam just above the DMZ. CH-3C crews flew a total of 315 insert sorties during that year.

The 20th became known as the "Pony Express" and used the call sign "Pony". By June 1966 only a single 20th flight, based at Tan Son Nhut AB, remained in Vietnam. The Squadron headquarters moved to Nha Trang AB, RVN, but with the bulk of its assets in Thailand, the 20th began to concentrate on an unconventional warfare role. Missions into Laos soon took precedence for the Pony Express.

Less than three months after joining the 14th ACW, 11 of the 14 CH-3C's were flown to Udorn RTAFB, Thailand to support MACV SOG’s incursions into Laos “in support of the unconventional role.’’

Thus evolved the “Pony Express” flights that inserted both South Vietnamese agents and "Operation 35" teams into the Laotian panhandle in the Shining Brass and Prairie Fire operations. That June, the 20th flew its first infiltration mission further north, into North Vietnam. The pace of infiltrations over the next several months hardly slowed, and by year’s end, Pony Express had infiltrated North Vietnam and Laos no less than 315 times. 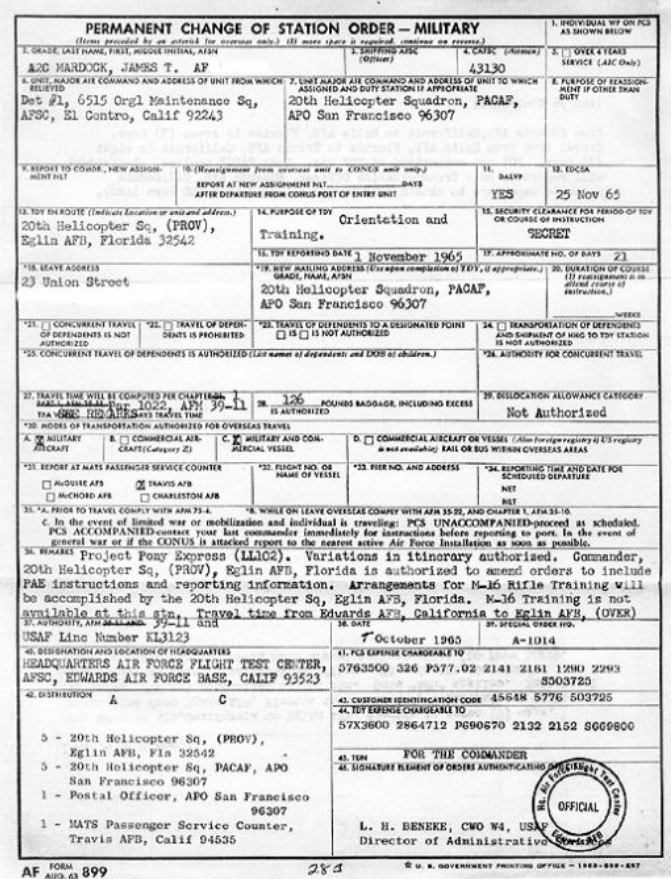