The museum's MH-53M Pave Low IV helicopter (S/N 68-10357) is now on display in the Cold War Gallery. This aircraft carried the command element during the mission to rescue American prisoners of war from the Son Tay prison camp near Hanoi, North Vietnam, in 1970. After Vietnam, it flew in many more combat engagements including Operation DESERT STORM and Operation IRAQI FREEDOM. After 38 years of service, its final flight was a combat mission in Iraq on March 28, 2008. 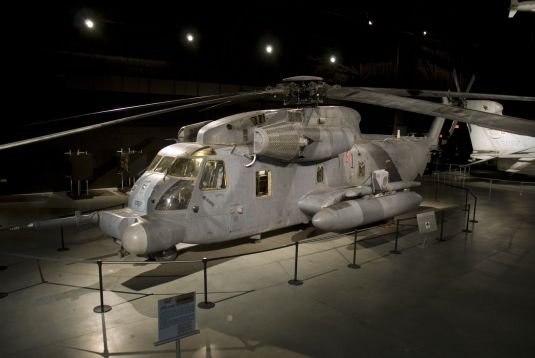 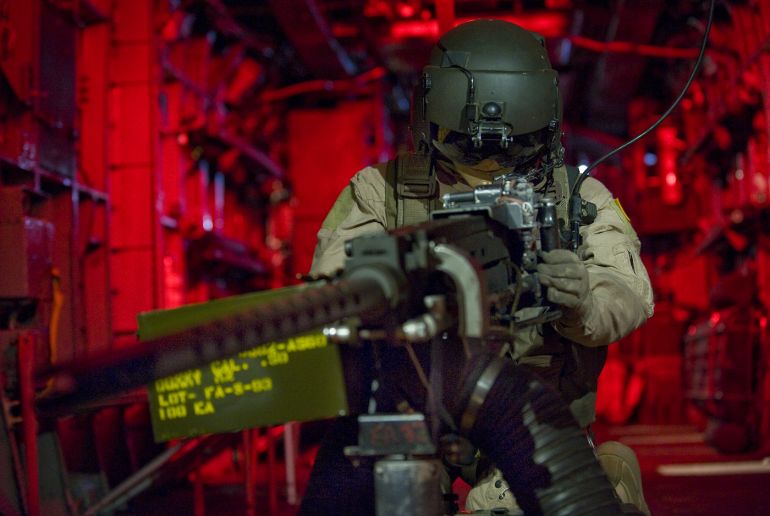 An aerial gunner exhibit aboard a MH-53 Pave Low helicopter is one of the many displays of the Warrior Exhibit that uses donated items of Airmen who served in the war on terrorism Jan. 12 at the National Museum of the U.S. Air Force at Wright-Patterson Air Force Base, Ohio. (U.S. Air Force photo/Staff Sgt. Bennie J. Davis III) 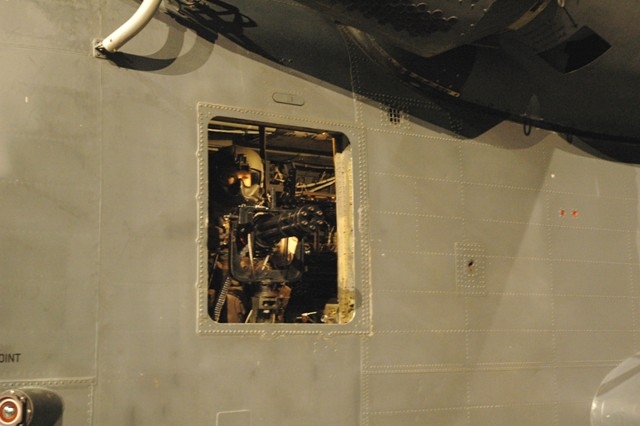 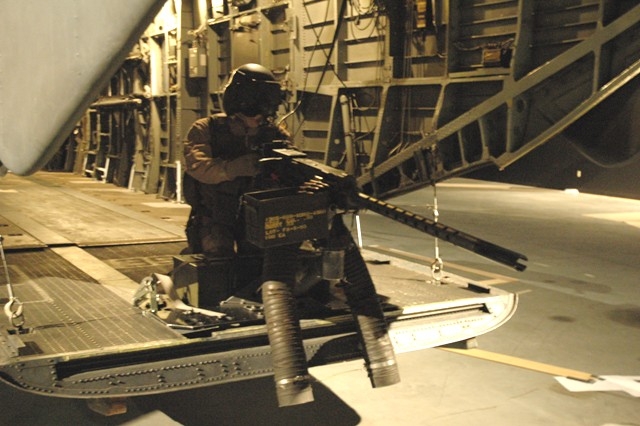 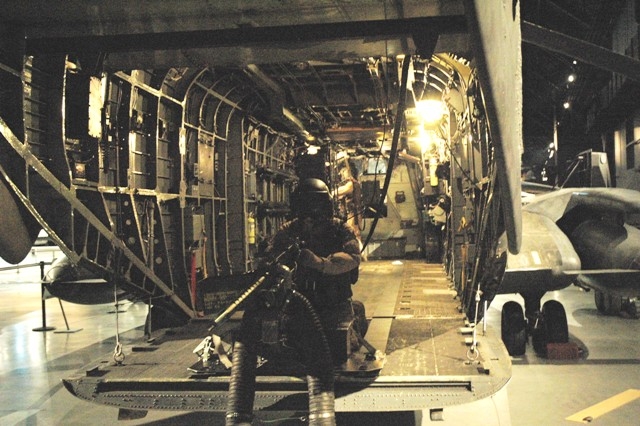